The UKRAINIAN ORTHODOX LEAGUE is a national volunteer organization of members in the Ukrainian Orthodox Church of the USA, who are committed to promoting the Orthodox Faith, supporting the Church, developing the potential of our youth and their active participation, and preserving Ukrainian heritage and culture.

The major goal of the UOL of the USA is to serve the Ukrainian Orthodox Church and the Holy Eastern Orthodox Faith, and to do so by exemplifying the meaning of the emblem and the motto “DEDICATED TO OUR CHURCH, DEVOTED TO ITS YOUTH.”

The members of the UOL are committed to:

The UOL’s purpose is exclusively spiritual, charitable and educational.

The Junior League encompasses members between the ages of 10 to 18 years of age.  However, activities and programs of the League are planned for the involvement of all of her members regardless of age.

Membership consists of Senior Chapters, Junior Chapters, Members-at-large and Honorary Members.  There shall be only one (1) senior chapter and only (1) junior chapter per parish.  Chapters will consist of a minimum of five members. GOALS OF THE UOL 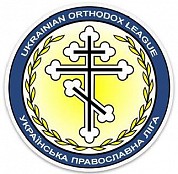 HISTORY OF THE UOL

The UOL also administers the Junior Ukrainian Orthodox League, which is composed of youth ranging in age from 10-18 years. The Jr. UOL elects its own Executive Board and participates in the annual UOL teenage conference, the annual UOL convention, and other youth related activities.

Major projects of the Senior UOL include administration of Metropolitan John scholarships for seminarians and clergy; awarding the Lynn Sawchuk-Sharon Kuzbyt scholarships for Juniors; planning educational activities including conferences, seminars, and lectures; sponsoring programs for pre-teens and their parents; sponsoring week-ends for young adults to gather; promoting missions activities in local parishes and communities as well as aid programs for communities in need in Ukraine and elsewhere in the world. The official publication of the UOL is the UOL Bulletin, available online. The UOL also publishes a variety of religious and cultural educational materials. 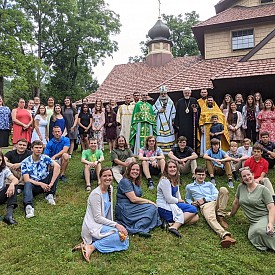 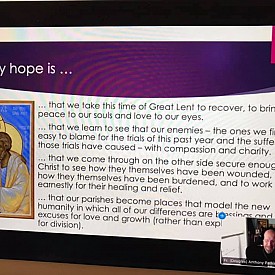 UOC News
Month of OCTOBER in the Life of the Church - Місяць ЖОВТЕНЬ в житті Церкви
1 Oct 2021 at 2:05pm